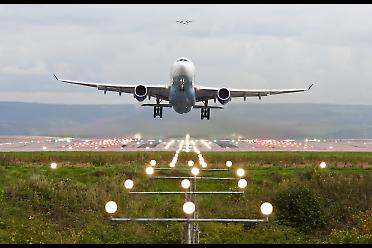 “Sentiment toward selling a home appears to be catching up with the strengthening housing market,” said Doug Duncan, senior vice president and chief economist at Fannie Mae.

He added, “The share of consumers who think it’s a good time to sell a home spiked this month, the largest increase in the survey’s three-year history. This jump may foreshadow a gradual return to more normal levels of housing supply from their lows of recent months. In turn, increased housing supply could serve to temper increasing consumer home price expectations.”

“We will closely watch the potential impact of rising mortgage rates on consumer housing sentiment in the coming months,” Duncan concluded.